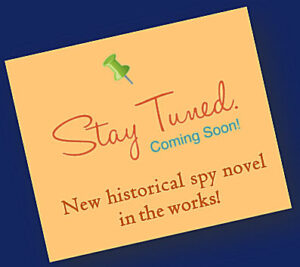 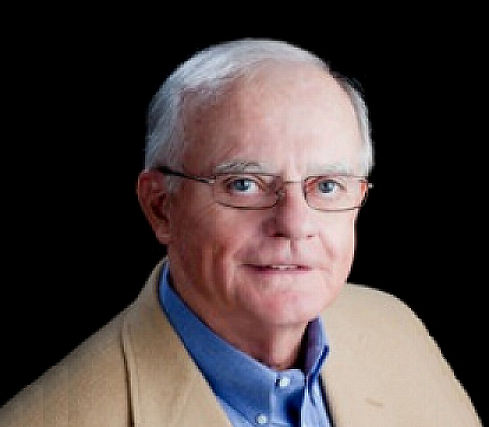 Arthur Kerns spent most of his FBI career in New York City and Washington, DC. Following graduation from college, he did a stint with the US Navy amphibious forces, and then joined the FBI with a career in counterintelligence and counter terrorism. Retiring from the FBI, he became a consultant for the Director of Central Intelligence and the Department of State. His lengthy assignments took him to over sixty-five countries. He attended Archmere Academy in Claymont, Delaware, earned a degree in International Relations from St. Joseph’s College in Philadelphia, and received an MBA from New York University. He spent a year studying Arabic at the Defense Language Institute in Monterey, California. A past president of the Arizona chapter of the Association of Former Intelligence Officers, he tries to spend as much time as possible in the Monterey California Bay area. His award-winning short stories have been published in a number of anthologies, most recently, SoWest: Desert Justice.

Diversion Books published his debut novel, an espionage thriller, The Riviera Contract in March 2013 and the sequel, The African Contract in May 2014. The next novel in the series, The Yemen Contract was published in June, 2016

Kerns’ latest novel THE DAYS OF THE HUNTERS was published in March, 2020