Diversion Books has published The Riviera Contract, The African Contract, and The Yemen Contract in

Paperback and may be purchased at:

It may also be obtained from Amazon, Barnes & Noble, Kobo, and Apple in eBook
and Audible format. 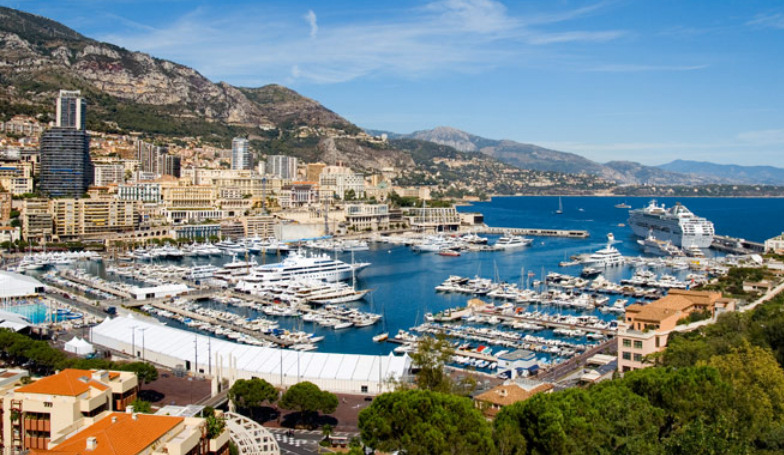 Short stories have gained a degree of popularity lately. Perhaps, it’s due to the hectic pace many people live today.
When traveling to and from work on a bus or metro, the short work of fiction sometimes is just the right ticket.

Themes for my stories range from travel stories, personal drama, and humor. A number of the works have been published in the The Story Teller, a publication of the Society of Southwestern Authors, and included in the
Moonlight Mesa anthology, Award-Winning Tales. The Washington Golf Monthly published a light nostalgic piece
of humor of mine. Recently, Desert Sleuths, the Arizona chapter of Sisters In Crime, published my short story in
its August 2012 anthology, SoWest: Desert Justice.

A two-time winner at the Cave Creek, Arizona Film and Arts Festival, I received the first place Coyote trophy award
for Burial Sites for Sale. It’s a story about a modern Arizona ranch family dealing with the demands and temptations
of modern life.

When not working on my stories, I write book reviews that appear in the Washington Independent Review of Books. http://www.wirobooks.com

I’ve written the following reviews, which can be found in the website’s archives: